In my younger days before I knew Christ (I am an adult convert), I used to spend a fair amount of time in pubs, or taverns, or sports bars–or whatever they call drinking establishments these days–and I noticed something.

You didn’t have to spend very long at the tap before it became apparent that those partaking of what came out of the tap began to change. Some got more boisterous, and some more sullen, but inevitably what was in the tap changed their behavior.

In our text Jesus is in the process of changing the life of a woman whose life is a mess. It’s what He always has done, is doing, and will continue to do till He comes again.

You didn’t have to spend very time at the tap before it became apparent that those partaking of what came out of the tap began to change.

He engages the woman in conversation, which was very much against Jewish law. He asks for a drink. He offers her “living water” which will change her life eternally, sort of like going to the pub and finding God on tap instead of Guinness.

If you read the rest of the story, you’ll find that she was changed. I like that, because if God can change her then maybe there is hope for me. A pint of what God has on tap might actually change the world.

There is one thing in this story, though, that has always struck me. Jesus never once told this woman to clean up her life. He didn’t tell her she’d be qualified to believe if she got her act together.

A pint of what God has on tap might actually change the world.

He simply invited her to have a little God on tap, a little living water. The power to change comes as a result of–not as a precursor to–getting to know Jesus.

My job and our job as followers of Jesus is not to clean up the fishbowl. It’s to fish. It’s to offer “living water.” It’s to put a little God on tap and share a pint with our friends, neighbors, and even a Samaritan or two.

We pray: Lord, help me to become “a spring of water welling up to eternal life.” Help me to accept people regardless of their lifestyle in such a way that Your “living water” might be shared. Make me a God-on-tap pub in the midst of people who need a drink. Amen.

Discussion: Change is inevitable. The question is not whether we will change, but rather how we will change. What is changing you?

Object: Picture of caterpillar and butterfly. God can change things in miraculous ways. 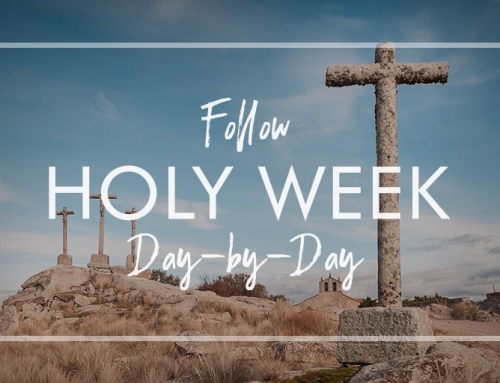 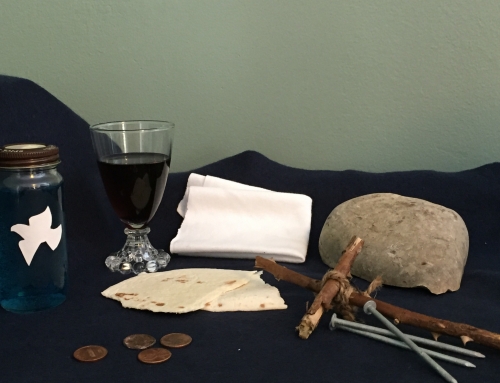 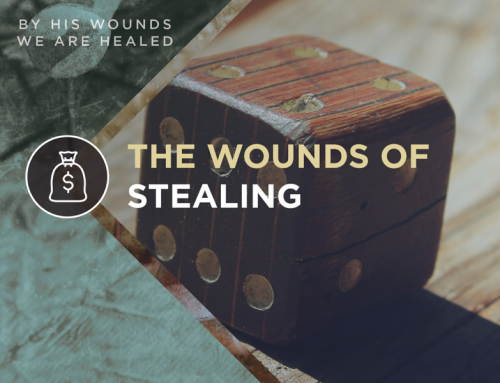 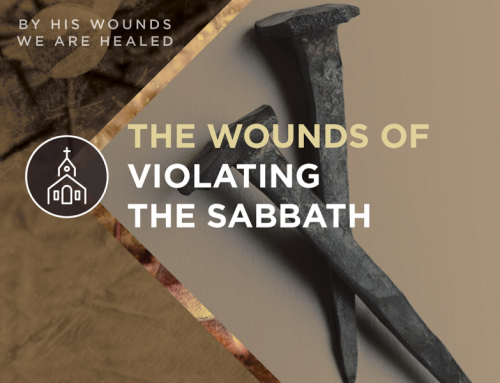